The Region of Nunavik

(or “the place where we have landed”, in Inuktitut)

The Nunavik territory occupies one third of the surface area of Québec, or 660 000 km², according to the Inuit.

Nunavik is in Arctic Québec, a vast, undeveloped territory lying between the 55th and the 62nd parallels. It is bordered to the west by Hudson Bay, to the north by Hudson Strait and to the east by Ungava Bay and Labrador.

Although it is a vast region, Nunavik is sparsely populated. Its population totals some 12 000 permanent residents, nearly 90% of whom are Inuit.

Today, the Inuit of Nunavik live in 14 communities scattered along the coasts of Hudson Bay, Hudson Strait and Ungava Bay.

Kuujjuaq (big river in Inuktitut), with its population of 2 400 inhabitants, lies directly on the tree line, between taiga and tundra, an eroded landscape where humans, fauna and flora have adapted to the harsh climate. It is the largest of the 14 Nunavik communities.

The language spoken by most in Nunavik is Inuktitut but the language most often used in the workplace is English, due to the former preponderance of the federal government in the region’s administration. However, French is making significant progress.

The CLSCs offer routine, front-line health and social services, both preventive and curative, as well as physical rehabilitation and social reintegration to the population.

Based in most of the communities, the CLWWs work under the health centres. Their role is to help improve the delivery and quality of health and social services in their own community through culturally-relevant prevention and promotion activities. Through a community approach, they build links between CLSC professionals, community organizations and individuals of the community. The CLWWs are supported by the Community Support team at the health board. 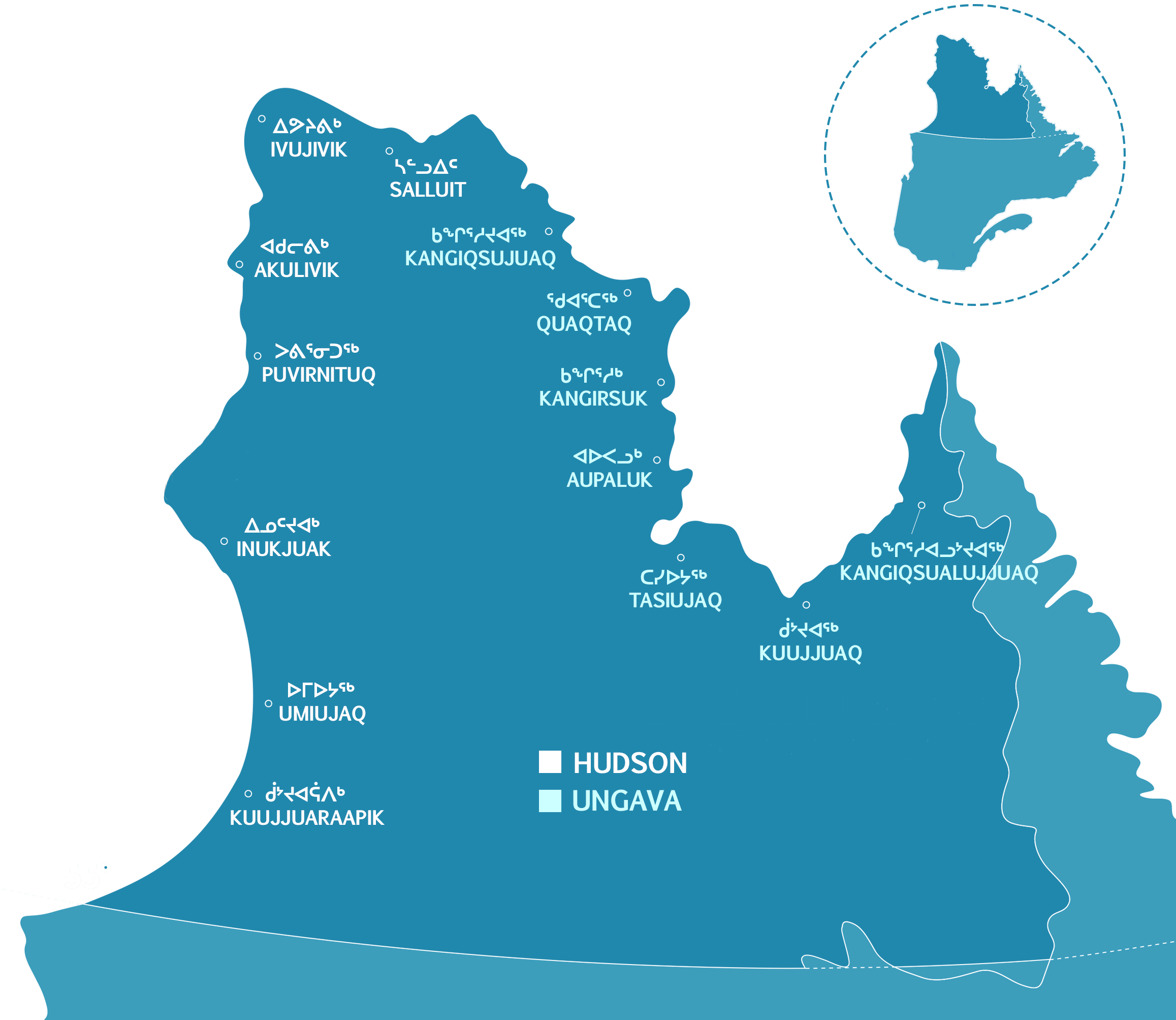